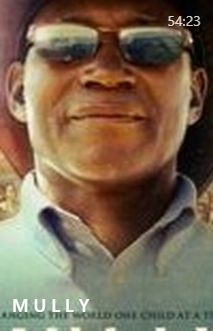 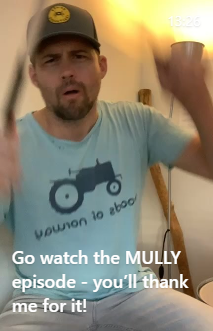 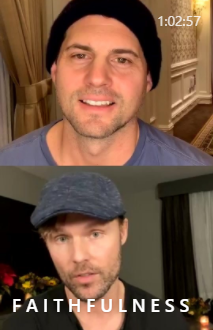 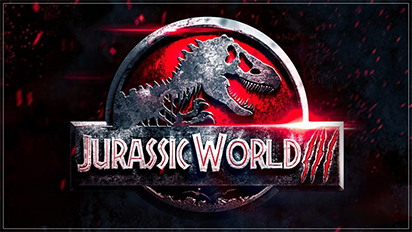 JURASSIC WORLD: DOMINIONJurassic World: Dominion is an upcoming American science fiction adventure film directed by Colin Trevorrow, who wrote the screenplay with Emily Carmichael, based on a story by Trevorrow and his writing partner, Derek Connolly. A sequel to the 2018 film Jurassic World: Fallen Kingdom, it is the sixth film in the Jurassic Park franchise and the final film … END_OF_DOCUMENT_TOKEN_TO_BE_REPLACED