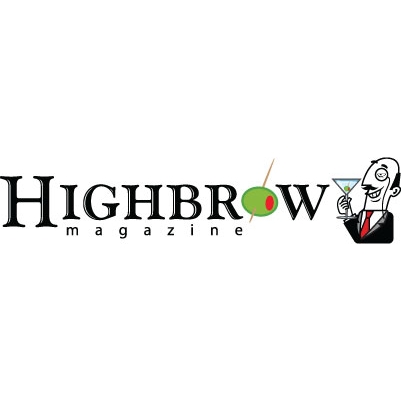 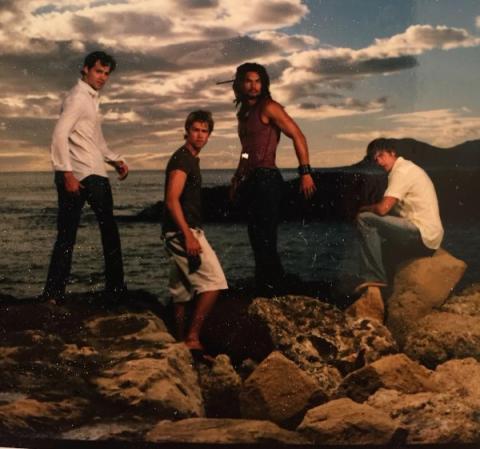 When I first met Kristoffer Polaha, it was 2003 and he thought he was going to be one of the biggest stars in the world.

I know this not because the then 20-something actor wore the guise of a big shot. He didn’t. In fact, Polaha, or Kris as I more commonly call him today, has always been approachable and humble. When we sat down in 2003, what I knew was he had the charm of a politician, the countenance of a leading man and the grace to invite me into his parent’s Reno, Nevada, home. He was visiting them amidst an all-out press blitz for his starring turn in the TBS biopic “America’s Prince: The John F. Kennedy Jr. Story,” and he thought it would be nice to have his hometown paper on board. For a regional entertainment writer, the story was an easy, “yes,” because “America’s Prince” was about to become a television spectacle.

“That was the biggest TV movie that TBS had ever released,” Polaha said during a Zoom chat in mid-February. “I think 40 million people watched it that night, and I had a picture in Times Square of my face.”

Polaha’s most recent career turn has taken him to even newer territory. In early March, he released his first novel, a Hawaii-based romance that he co-wrote with Anna Gomez, author of six previous books under the pen name Christine Brae. The result of this team up is Moments Like This: From Kona With Love, the story of a woman named Andie who – with a nursing career and relationship disappointments – moves to Hawaii to help run a friend’s coffeeshop. On Christmas Eve, Andie meets a mysterious man who starts to work his way into her heart, but his secrets have the potential to break her again. Polaha said the story is what you get if you “take a Hallmark movie and pour it into a book and then have the time and the room to breathe and make it more realistic.”

Gomez and Polaha met virtually, after an introduction by a neighbor who thought he might be interested in turning one of her novels into a film. Although Polaha liked her books, they were darker than he needed. Still, the two of them hit it off during their Zoom call, and Gomez surprised him with the offer to co-write the Moments Like This series. Ultimately, five books are planned.

“That was Monday,” he said. “We signed our contracts on Wednesday and away we went. … It was so fast and spontaneous and beautiful.”

In what is becoming a pandemic norm, Polaha and Gomez haven’t met face to face. Their collaboration instead utilized Zoom and other long-distance communication tools. Initially, Polaha said, their workflow involved trading chapters back and forth.

“I had the craziest pleasure of filming ‘Jurassic World’ during the pandemic,” he said. “So, while the world was shut down, I was in a room at the Langley hotel in England, room No. 15. I had this 14-day quarantine, where I wasn’t allowed to come out of my room for 14 days. My sleep was all jacked up because of the time shift. So, I had like 14 days to write a book. … We wrote 48 chapters in 14 days.”