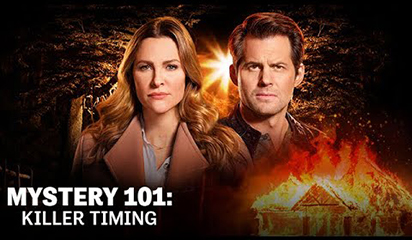 An escaped serial killer and an attempt on Travis's life make their most dangerous case yet as Amy and Travis team up with his FBI Agent ex to find the connection before it's too late. 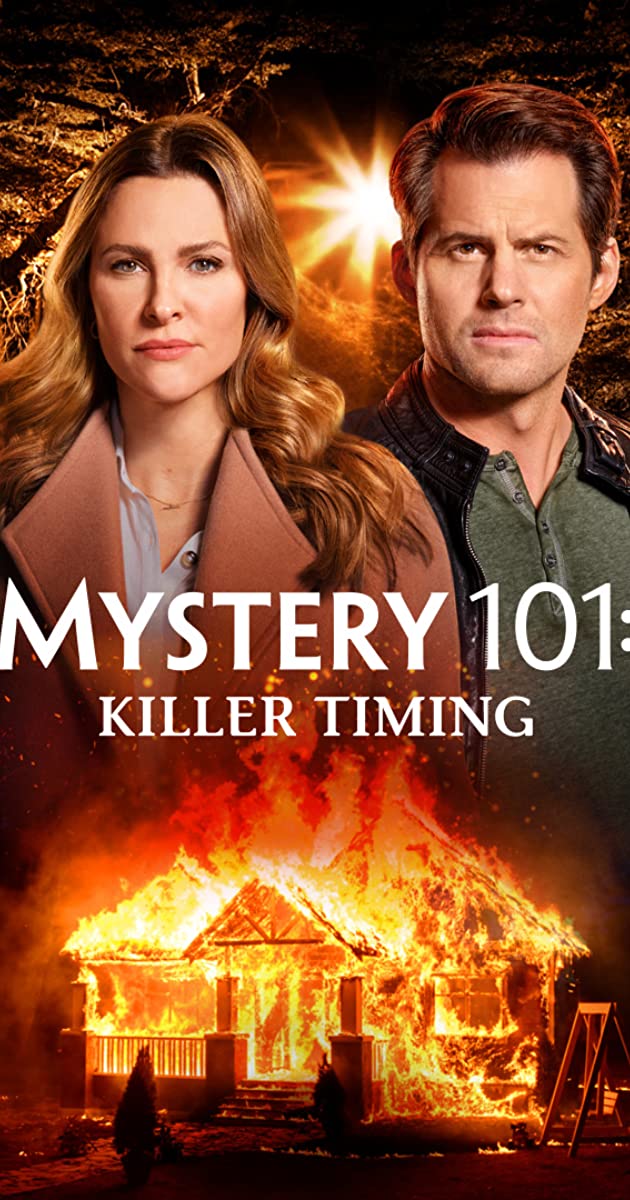 “Extra’s” Jenn Lahmers spoke with Jill Wagner and Kristoffer Polaha as they promoted the fifth installment of “Mystery 101: Killer Timing.”

Kristoffer also opened up on his former “Dater’s Handbook” co-star Meghan Markle. He said, “We had talked about her dating life… and she was like, ‘Oh, I gotta peace out because the guy I met is actually Prince Harry.’”

Kristoffer also defended Meghan, who has had a difficult time with the British press since marrying Harry.