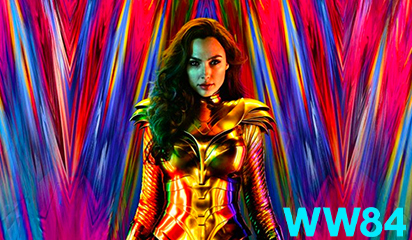 Wonder Woman 1984 (also marketed as WW84: Wonder Woman 1984) is an upcoming American superhero film based on the DC Comics character Wonder Woman. It is the sequel to 2017's Wonder Woman and the ninth installment in the DC Extended Universe (DCEU). The film is directed by Patty Jenkins from a script she wrote with Geoff Johns and David Callaham, and a story by Johns and Jenkins. It stars Gal Gadot as Diana Prince / Wonder Woman, alongside Chris Pine, Kristen Wiig, Pedro Pascal, Robin Wright, and Connie Nielsen in supporting roles. Set in 1984, during the Cold War, the film follows Diana as she faces off against Maxwell Lord and Cheetah. 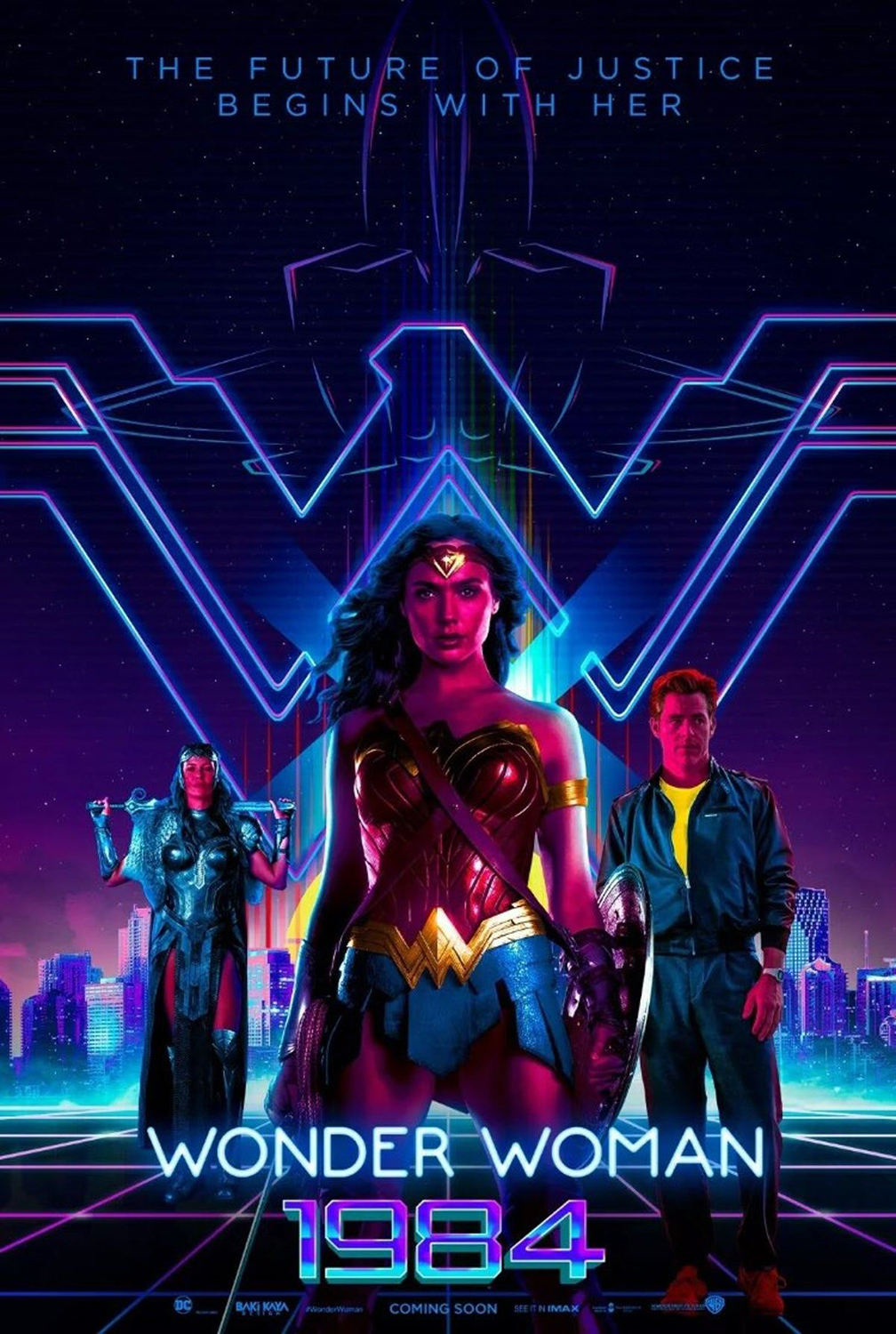 While talking to MEAWW reporter Alana Jordan at the Alzheimer's Association's Walk to End Alzheimer's, Wonder Woman 1984 actor Kristoffer Polaha gave a progress report of the highly anticipated film, stating he just did his ADR (post production voice dubbing) for his scenes, and the footage he saw was "beautiful" and "amazing!"