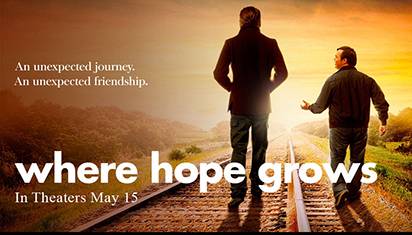 A baseball player whose professional career was cut short due to his personal problems is suddenly awakened and invigorated by a young-man with Down syndrome who works at the local grocery store.

Where Hope Grows won the Audience Award for Narrative Feature at the 2014 Heartland International Film Festival. 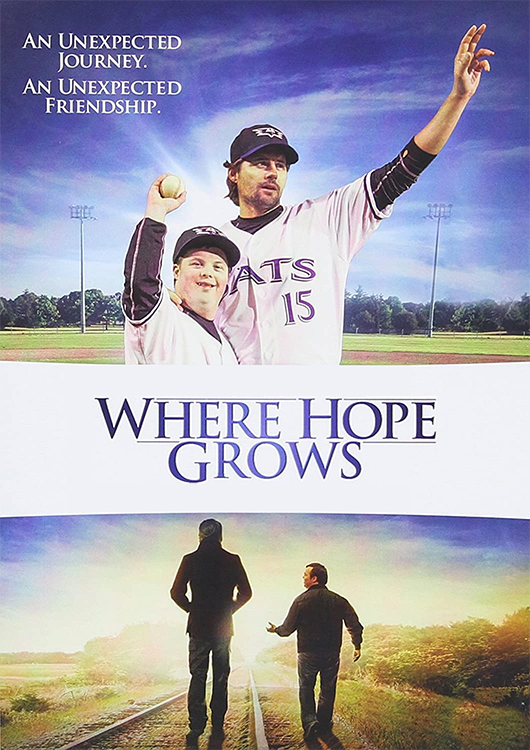 In WHERE HOPE GROWS, a baseball player fails to make it in the Major Leagues and becomes an alcoholic, but making friends with a Down Syndrome boy restores his hope and faith.
In the edited TV version, SIDEWALKS host Richard R. Lee interviews Kristoffer Polaha (Calvin Campbell) and David DeSanctis (Produce), the lead stars of “Where Hope Grows,” about acting, DeSanctis being a role model, and the film.
We use cookies on our website to give you the most relevant experience by remembering your preferences and repeat visits. By clicking “Accept”, you consent to the use of ALL the cookies.
Cookie settingsAccept
Privacy & Cookies Policy