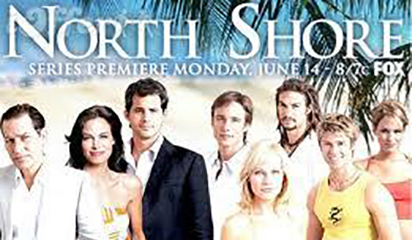 North Shore is an American prime-time soap opera that aired on Fox on Mondays at 8 p.m. EST (7 p.m. CST) for seven months in 2004 and 2005. It centered on the staff and guests of the fictional Grand Waimea Hotel and Resort (actually the real-life Turtle Bay Resort located near Kahuku, O'ahu) on Oahu's North Shore in Hawaii.

Intrigue abounds at the Grand Waimea Hotel, an exclusive Hawaiian escape for the wealthy, powerful and beautiful. Hawaiian native Jason Matthews runs the hotel and makes sure every guest gets everything they need. But when former flame Nicole Booth arrives as the hotel's new Director of Guest Relations, Jason's world is turned upside down. But Grand Waimea owner, Vincent Colville, is staying on top of him to make sure his past with Nicole won't affect their work life. ~Wikipedia 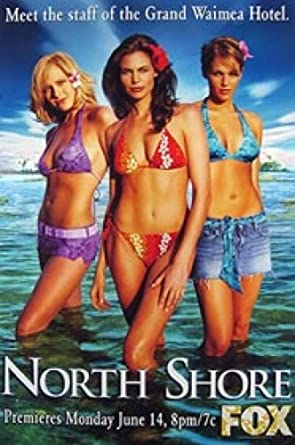 EXCERPT FROM THE PILOT