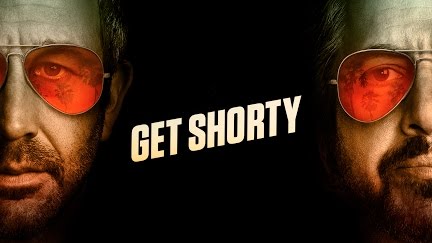 Get Shorty is an American comedy-drama television series, based on the 1990 novel of the same name by Elmore Leonard, that premiered on August 13, 2017, on Epix. The series is the second adaptation of the novel, following the 1995 film of the same name. Unlike the film, the series does not use the plot or any of the characters from the novel, borrowing only its basic premise of a gangster who attempts to produce a film, as well as its darkly comedic tone. For that reason, the series has been described as more of an "homage" than an adaptation.

Get Shorty follows Miles Daly, who works as muscle for a murderous crime ring in Nevada. For the sake of his daughter, he attempts to change professions and become a movie producer, laundering money through a Hollywood film. But instead of leaving the criminal world behind, he accidentally brings it with him to Los Angeles. Daly ends up working with Rick Moreweather, a washed-up producer of low-quality films who becomes Miles' partner and guide through the maze of Hollywood. The real Canadian/American producer Alex Lebovici maybe the inspiration of Miles Daly character.  ~ Wikipedia 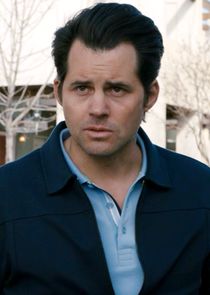 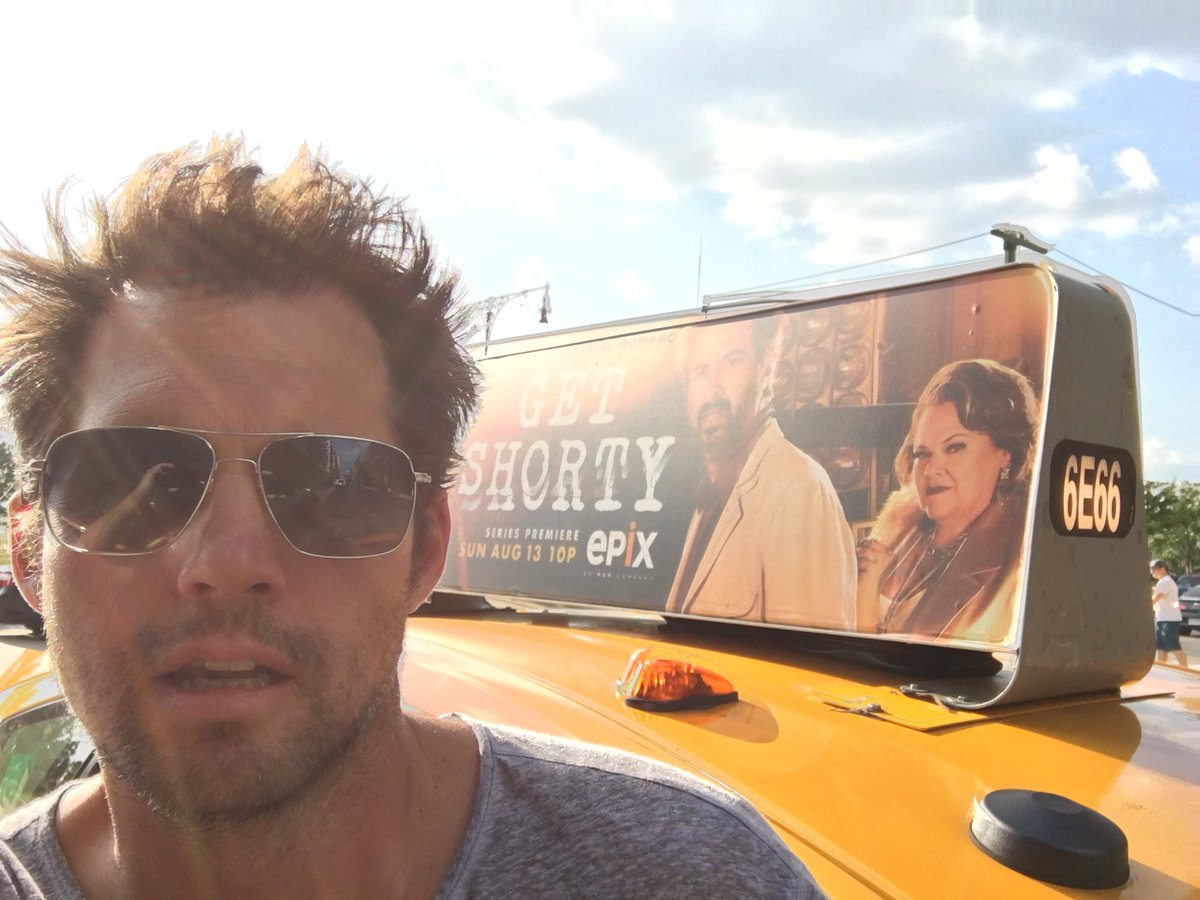 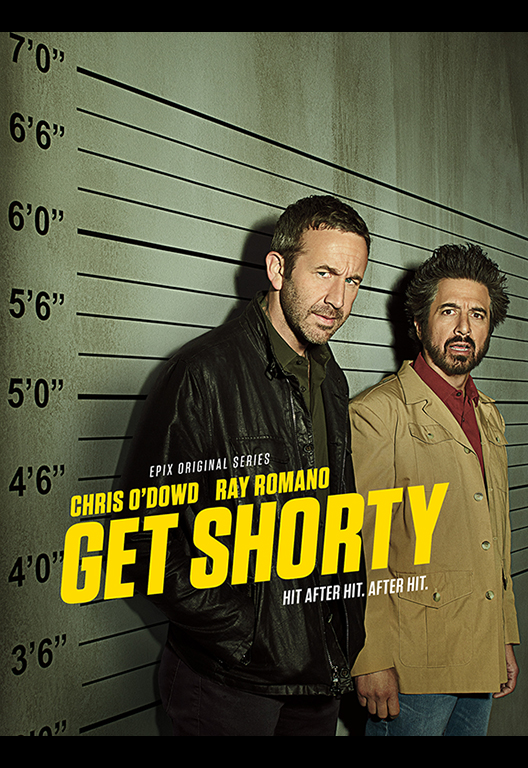