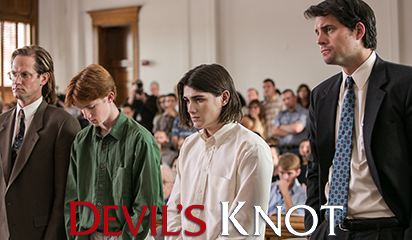 The film premiered at the 2013 Toronto International Film Festival on September 8. It had a limited release in Canadian theaters on January 24, 2014, and was released in U.S. theaters and video on demand services on May 9, 2014. ~Wikipedia 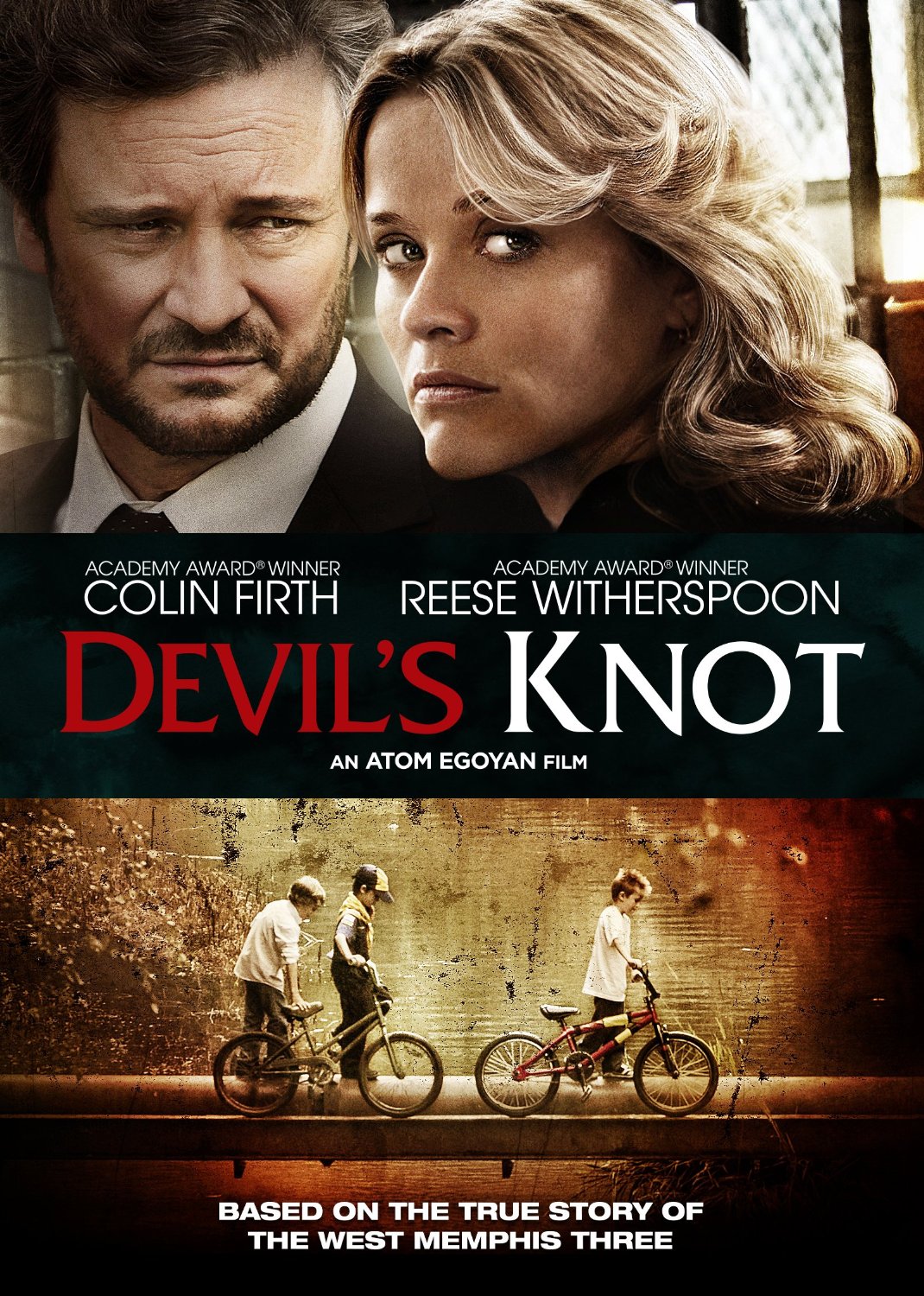