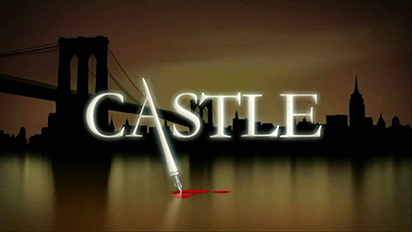 Castle is an American crime-comedy-drama television series, which aired on ABC for a total of eight seasons from March 9, 2009, to May 16, 2016. The series was produced jointly by Beacon Pictures and ABC Studios.

Created by Andrew W. Marlowe, it primarily traces the lives of Richard Castle (Nathan Fillion), a best-selling mystery novelist, and Kate Beckett (Stana Katic), a homicide detective, as they solve various unusual crimes in New York City. Detective Beckett is initially infuriated at the thought of working with a writer and goes to great lengths to keep him out of her way. However, the two soon start developing feelings for each other. The overarching plot of the series focused on the romance between the two lead characters and their ongoing investigation of the murder of Beckett's mother. 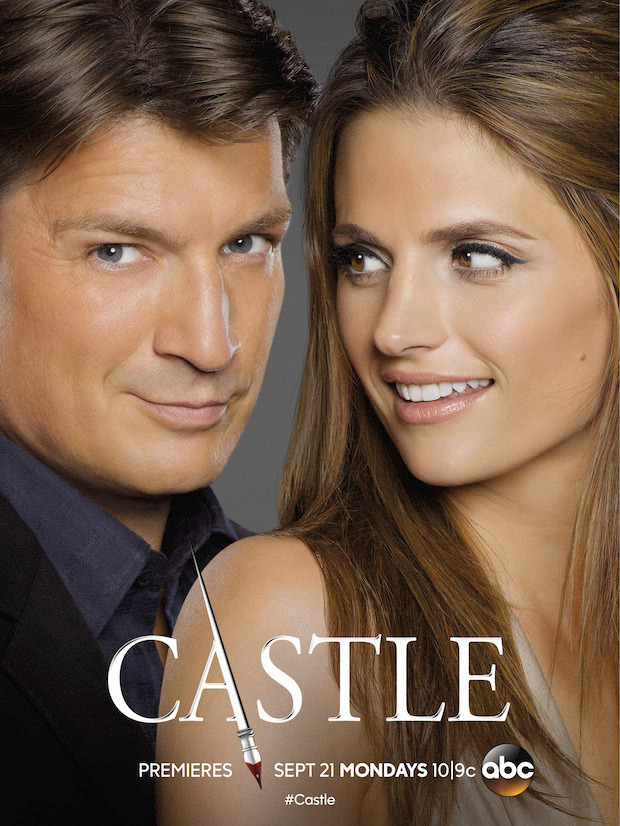