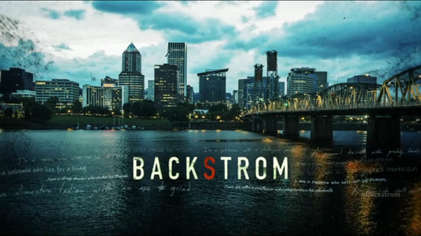 Backstrom is an American crime comedy-drama television series that aired from January 22 through April 30, 2015. It was developed by Hart Hanson based on the Swedish book series by Leif G. W. Persson. The series is set in Portland, Oregon, and filmed in Vancouver, British Columbia. On May 8, 2015, Fox cancelled the series after one season.

Backstrom centers on Everett Backstrom (Rainn Wilson), an "overweight, offensive, irascible" police officer who is engaged in a constant struggle with his "self-destructive" tendencies, and is part of a team of eccentric criminologists. Kristoffer Polaha stars as Sergeant Peter Niedermayer, the unit's Forensics Liaison. Backstrom frequently mocks him for his New Age beliefs. ~Wikipedia 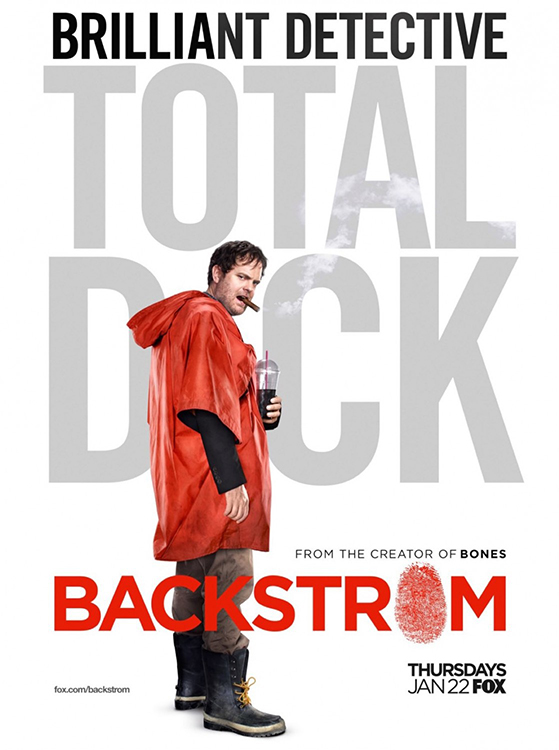 Kristoffer Polaha Previews Niedermayer
Kristoffer Polaha on the Origins of Peter's Romance & Brainstorms Potential Couple Names
On the Set of BACKSTROM: Kristoffer Polaha Previews 'Ancient, Chinese, Secret'
Check out the new TV series "Backstrom" on FOX with Rainn Wilson. @BackstromFox airs on Thursdays 9/8c. Meet the cast members Thomas Dekker, Kristoffer Polaha, and Page Kennedy at the aTVFest SCAD event in Atlanta, GA.
We use cookies on our website to give you the most relevant experience by remembering your preferences and repeat visits. By clicking “Accept”, you consent to the use of ALL the cookies.
Cookie settingsAccept
Privacy & Cookies Policy