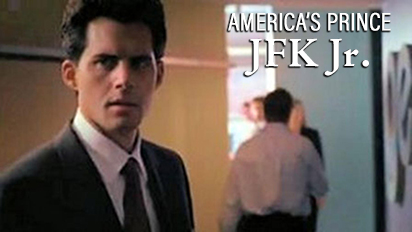 America's Prince: The John F. Kennedy Jr. Story is a 2003 20th Century Fox television film. It is a biographical film about John F. Kennedy Jr. and based on Christopher Andersen's 2000 bestseller, The Day John Died. It was directed by Eric Laneuville and stars Kristoffer Polaha, Portia de Rossi and Jacqueline Bisset in principal roles. It premiered on TBS on 12 January 2003.

The film outlines key moments of Kennedy's life, beginning with his fatal plane crash. Time is also devoted to his trying time at law school, his relationship with his iron-willed mother. The film also charts his romantic life, from his relationship with the film actress, Daryl Hannah to his marriage to Carolyn Bessette. It also charts his attempts to distance himself from the political Kennedy dynasty, instead devoting his efforts to a career as a magazine editor. 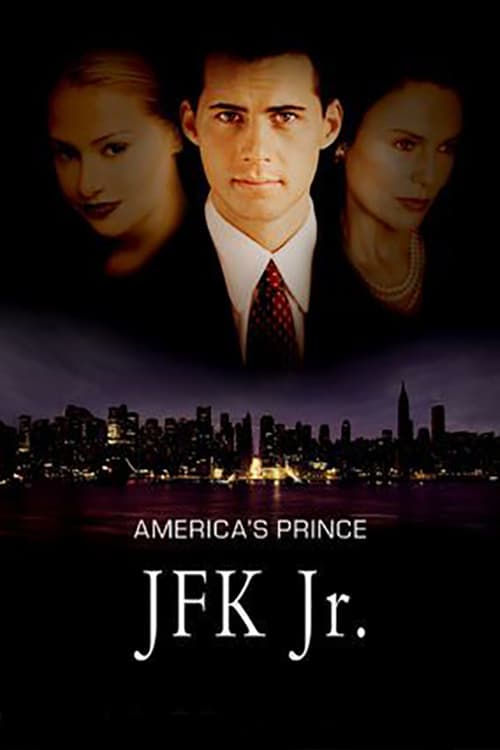